Explore one of the most emblematic neighbourhoods in Buenos Aires, home to tango poets, writers, artists, and most important of all: Footballers! On our Free Tour of La Boca you will walk through the most colourful neighbourhood of the Argentinean capital – one that has contributed the most to the country’s strong popular culture since the 19th century.

Discover how the neighbourhood developed during the 19th century due to the arrival of countless immigrants.

Visit one of the most important and legendary football stadiums in the world, La Bombonera. Dig deep into River Plate and Boca Juniors’ passionate football rivalry.

Understand the magnetism that the neighbourhood has had for artists in the last century, which led to the creation of La Boca Pictorial School, and learn how the opposition to most artistic movements helped root the popular and proletariat culture of the immigrants who arrived from Europe to the neighbourhood.

On our Tour of Las Boca you will understand the origins and the ingredients that helped give shape to the eclectic popular culture of Buenos Aires, which arrived to the rich New World from all corners of Europe – but most especially from the Mediterranean. 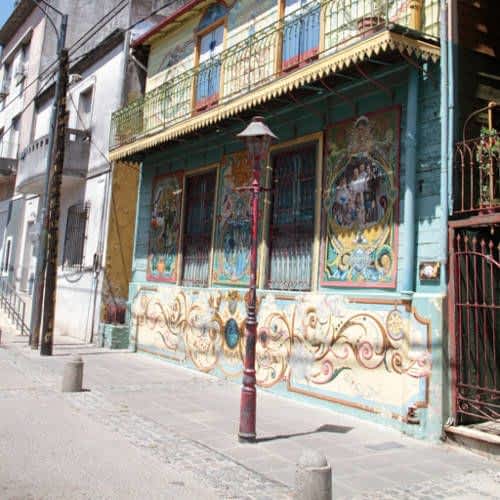 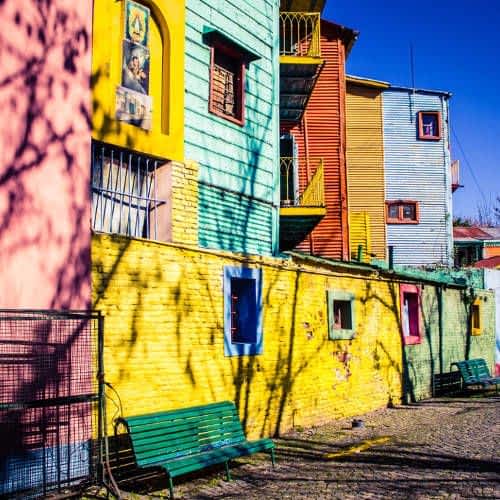 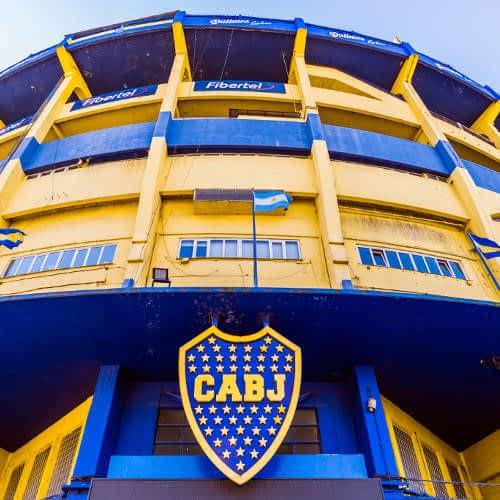 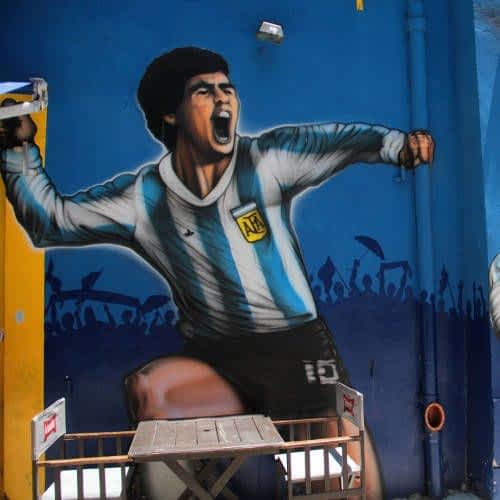 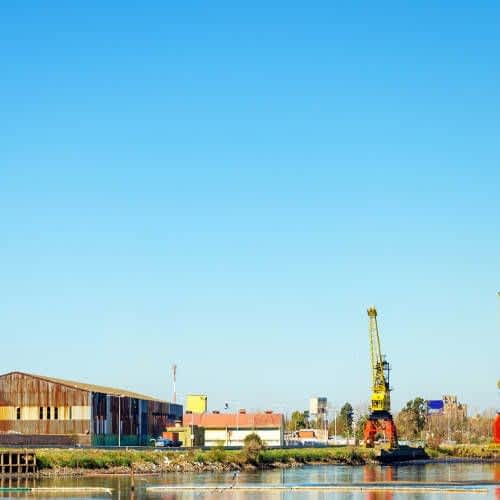 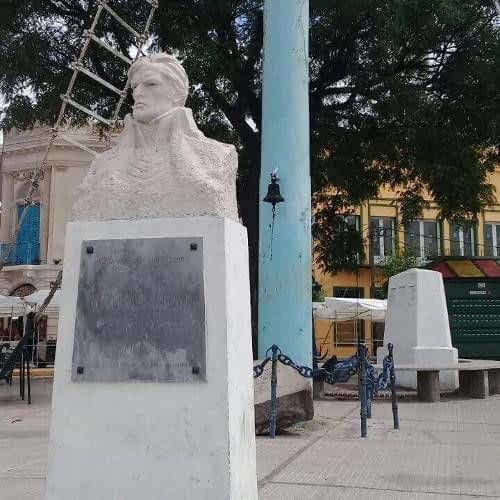 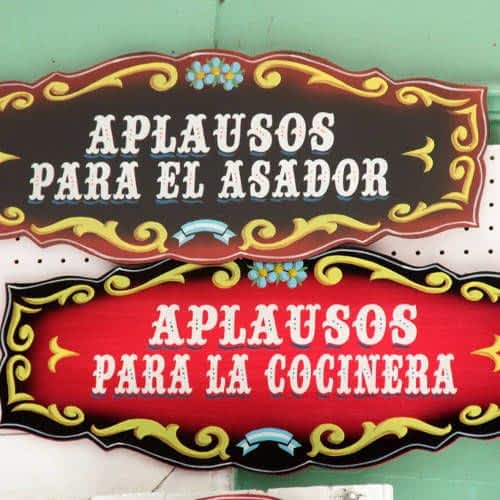 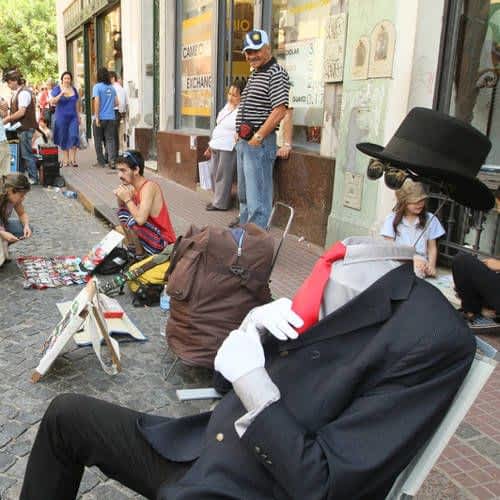 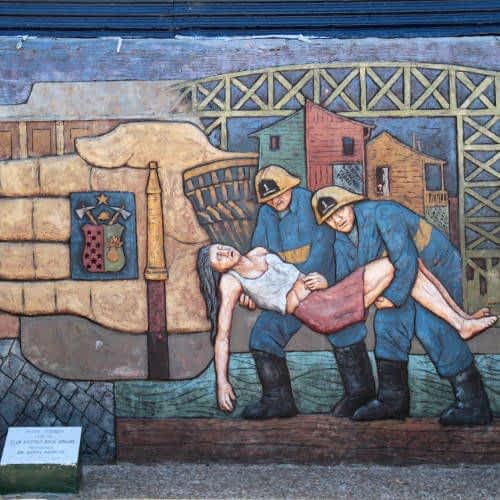 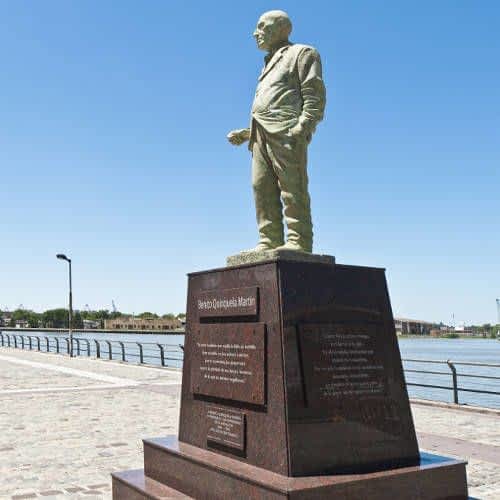 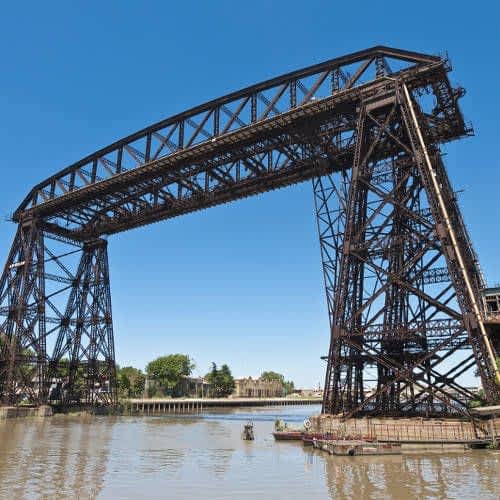 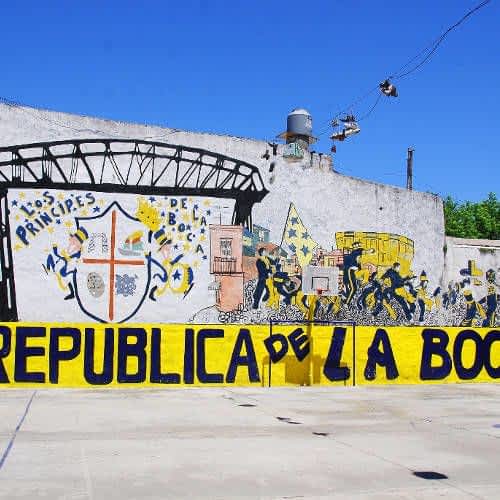 Highly recommend this tour! Denise was so knowledgeable about the area, and I can easily say it was the best tour I've taken in Buenos Aires. Denis spoke perfect english and kept me and my friends interested the entire time. I will be recommending this tour to my friends in the area.

Communication on how /where to meet was great. Pablo was incredibly knowledgable with perfect English. Captured our imagination with his description of the street art, good to know the background & history of Tango La Boca & football. Would certainly recommend this as a must do tour for anyone as it covered so much. Thank you Pablo for sharing your knowledge with us. Many thanks.

Outside the Havanna Caminito Shop in the crossing of Magallanes and Caminito street. (See Map).

The Free La Boca Tour runs every Mon, Wed, Fri & Sat at 14.30 from outside the Havanna Caminito Shop in the crossing of Magallanes and Caminito street. No tours on the 25th of Dec.

Go to the meeting point and look for our guide carrying a red umbrella. If you have any problems finding the location please contact us on our Global WhatsApp support: +52 1 221 205 3215.

If you want more flexibility with your own guide you can book this as a private tour for just $150.

Every Sunday visitors in Buenos Aires have a date with San Telmo, especial...